Mobile apps have the power to make life a little bit easier for the blind and visually impaired. 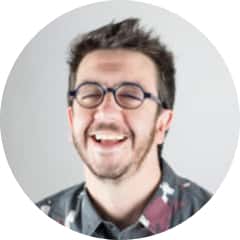 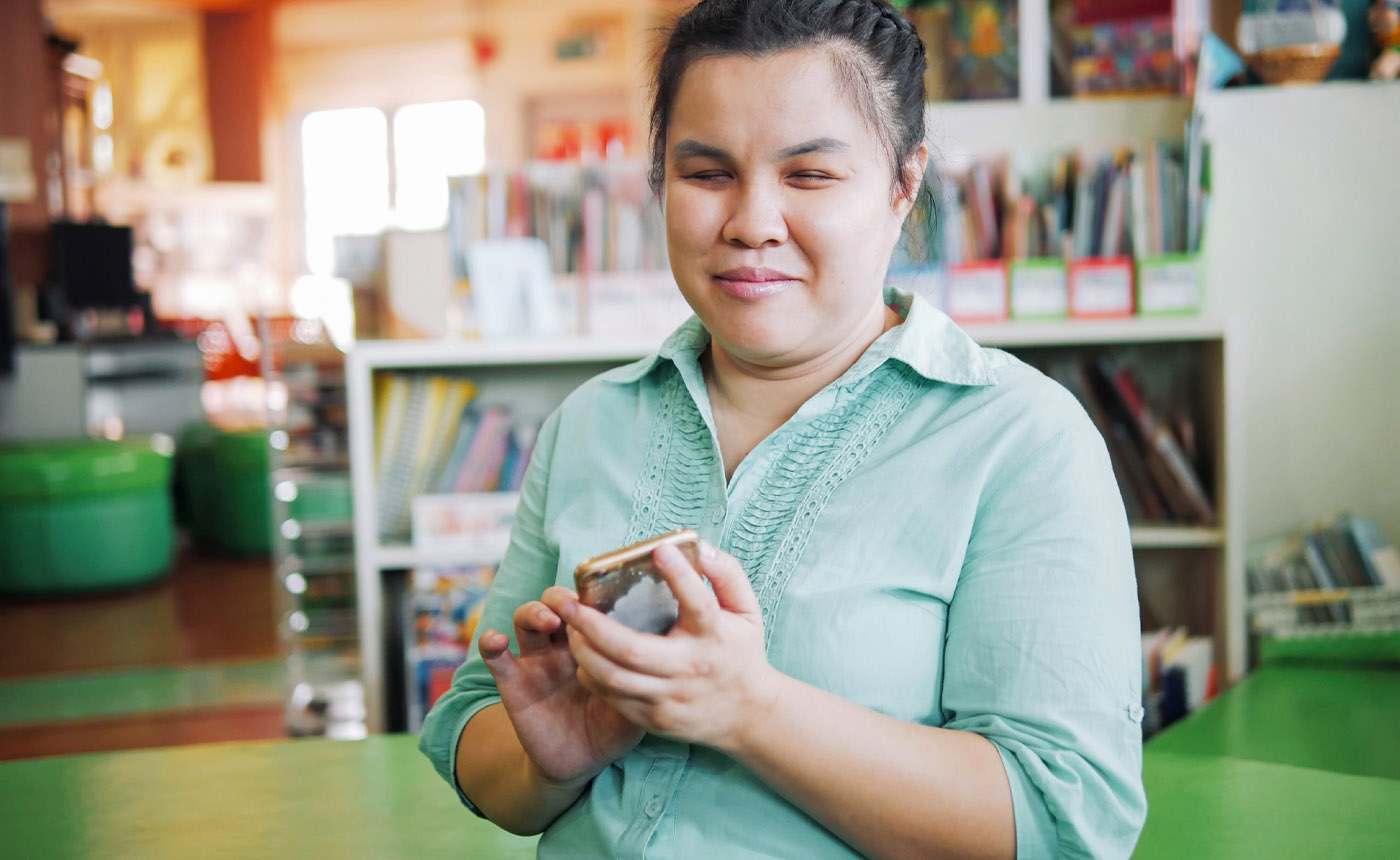 Accessing simple information can be frustratingly difficult for people living with a visual impairment. From finding directions to their desired destination to opening and answering an email from a coworker, tasks that the majority of people take for granted are often inaccessible to a large portion of the population.

Thankfully, technology keeps marching on. Innovations burst onto the scene every day, with new tools and apps specifically designed to help blind and visually impaired people govern their own lives, on their own terms. And with the majority of these individuals being in possession of a smartphone, it’s truly a revolutionary time!

Tools and apps on smartphones deliver more autonomy, and empower these individuals to live a less restrictive lifestyle and shed the stress of an inaccessible world. Let’s explore the top accessibility tools and apps that are available to blind and visually impaired individuals.

A free mobile app, Be My Eyes connects blind and visually impaired individuals to sighted volunteers and companies who lend assistance in a variety of ways. These tasks include finding lost items, reading recipes, describing photos, explaining color schemes, reading labels on household products, providing directions to different locations, and so much more. It all happens via a live video call that’s initiated when a user logs onto the app and requests a sighted volunteer or corporate partner, depending on the need. From there, a video connection is established using the phone’s camera and microphone. Volunteers or corporate partners are called at random, while the technology matches are based on language and time zone.

Designed specifically for blind and visually impaired users—and powered by the CloudSight Image Recognition API—TapTapSee utilizes a smartphone’s camera and voiceover capabilities to take a picture or video of anything and identify it with a voice in real time. Users double tap on the right side of their screen to snap a photo and double tap on the left side to record a video. The TapTapSee app analyzes and identifies any two- or three-dimensional object at any angle within seconds.

Using a smartphone’s rear-facing camera, Lookout By Google identifies important items in the user’s environment, analyzes what it sees, and reports the information it believes is relevant. It’s a useful and reliable innovation that can read a variety of things, such as exit signs, nearby objects, people in the user’s vicinity, the location of a bathroom, and even text in a book. Meanwhile, the app’s spoken notifications are designed to have minimal interruptions so that the app doesn’t get in the way of everyday tasks with annoying notifications.

Another app designed by a big name in technology—this time Microsoft—Seeing AI identifies and narrates the world around the user by utilizing the rear camera on a smartphone. Essentially transforming the unseen into an audible experience, Seeing AI identifies objects, people, and text. The user navigates to the “scene preview” channel, takes a photo, and is met with an audio description of the surroundings.

Supersense brings autonomy into the lives of blind and low-vision users by enabling text to speech, identifying currency, reading documents, and scanning barcodes. Using Object Explorer mode, the user slowly pans the phone and the app will convey what it sees in the smartphone’s field of vision. What’s more, Supersense’s scanner automatically detects whether you are trying to quickly read a piece of text, a long document, currency, or a barcode.

Great for users handing out cash or counting bills that were handed over. The Cash Reader app not only speaks the denomination of the bills, but also has a silent setting that vibrates or displays the amount on the screen when discretion is of the utmost importance. The app supports more than 100 forms of currency in multiple languages. All the user needs to do is show just a small portion of the banknote to the camera and the app will pick up the image.

A powerful and efficient notetaker that takes advantage of the built-in accessibility of Apple devices, AccessNote is designed to be used with VoiceOver, the screen reader that is pre-installed with the iPhone, iPad, or iPod touch. AccessNote’s interface uses standard design techniques, which will be familiar to users of Apple products. Essentially, it enables users to take notes, create documents, and access applications.

Sometimes the simplest of tasks are the most overlooked by tech companies, leaving blind and low-vision individuals in the dark. Big Digital Clock holds a value that’s as straightforward as it gets: It tells digital time using the entire phone screen, while brightness and colors can be adjusted according to the user’s preference.

Utilizing artificial intelligence to assist low-vision individuals better understand their surroundings, Aipoly Vision identifies objects and colors using cutting-edge technology. The user points their camera at the object and a voice instantly names while the screen displays the object’s name. The app can even learn new objects, which the user can add into the database themselves. It’s also a fantastic app for those who experience difficulty identifying colors.

This list barely scratches the surface when it comes to accessibility apps meant to assist blind and low-vision individuals in accomplishing a multitude of tasks. And with new technological advancements occurring every day, the visually impaired population will continue to gain more and more options to make their world a little brighter and their lives a little more independent.